Band Links:
Grime superstar Stormzy and returning rap metal heavyweights Rage Against The Machine have been confirmed as the final two headliners at this year’s Reading and Leeds Festival’s alongside the previously announced Liam Gallagher.

The pair head-up a massive announcement from festival organisers which sees an enormous list of 90 bands confirmed for the weekender set to take place at Reading’s famous Richfield Avenue and Leeds’ legendary Bramham Park this August bank holiday weekend (28-30th).

Surely a line-up already set to top last year's weekender so to get you in the mood, here's some of our photos from last year's bash: 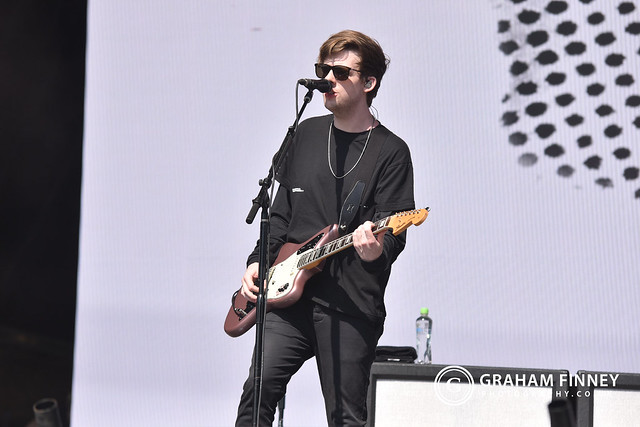 For those of you that missed yesterday’s news, read how Rage Against The Machine confirmed their appearance as part of their Public Service Announcement World Tour.

And here’s an example of why Rage Against The Machine’s headline set will be one of the highlights of the Summer:

Johannesburg’s You, Me and the Harmony Dish Up “A Little More” Fun in their New Video [Premiere]